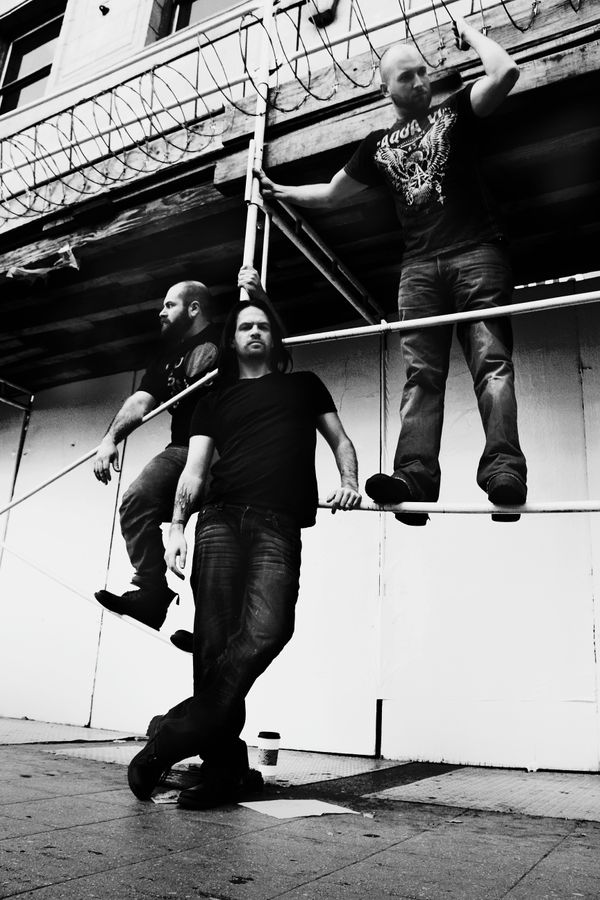 The Quarantined is a punk/grunge/metal band that uses multiple vocal styles to create vivid imagery in their emotionally charged, socially critical songs that provide a captivating musical aggression.

All Former students at Musicians Institute in Hollywood, CA, Sean Martin, Kaspars-Lucey Grinbergs, and Alex Diaz (pictured right) met through mutual friends, and decided to start the band in 2010. The band's sound grew through college and internet radio play in 2010-13. Playing live around Los Angeles everywhere they could, the band embraced their different musical backgrounds by recording at Psycho Monkey Records for months in 2013, which would become their self-titled EP.

In 2014, The Quarantined stayed busy playing shows at bigger local LA venues like the House of Blues-Sunset, Loaded, and Infusion Lounge at Universal Citywalk. Their song, Point the Finger, released by Lucent Records, was nominated by Pure M Magazine (Ireland) for Best International Act in 2015. That year, Sean penned a poignant 8-part blog about the music industry and their challenge of "creating something from nothing", called Music in the Digital Era. They hired director John Rael to make their first music video for "Point the Finger", (edited by Alex).

Songs from what would become the Antiquate Hate EP, (recorded with Engineer/Producer Charlie Waymire and producer Brian "Hacksaw" WIlliams of Ultimate Studios Inc.,) the lyric video produced by Deviant Multimedia Productions for "The End?!" was nominated for an Independent Music Award in 2016. Working with super-producer George G1 Archie, The Quarantined released the Antiquate Hate EP soon after. The band received positive press and radio play in 13 countries and US college radio play, as the single "Feeding you lies" was applauded to sound akin to their musical heroes, Rage Against the Machine. Each song remains a haunting, almost prescient display of 5 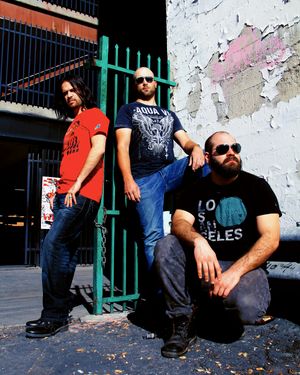 factors that influence our lives, (love, addiction, religion, politics, and war), and how our existence, influenced by the instinctive protection of those factors, perpetuates the suffering of humanity.

Kaspars left the drumming duties in 2016, and the band has been working with Serge Martinenko and Steven Neevs for Aversion to Normalcy. The band added Jeremy Hicks-Kachik (The Hushdown, Marco Minnemann) on guitar in 2017.

A successful crowdfunding campaign with Plaid Dog Records resulted in the single, "Instagram Hell", released in 2021. On the horizon is their third EP, Aversion to Normalcy, to be released later 2022, with much critical acclaim from the independent press on the early release demos.

The Quarantined has unique content that comes from the remarkable lives of its members: Sean, Alex, and Jeremy come from distinctly different backgrounds that would maybe never have crossed paths if not for the siren call of Los Angeles and Musician's Institute.

Now endorsed by Dirtbag Clothing, and working in partnership with Free2Luv.org, The Quarantined is prepared to go viral in more ways than one. Independently owned and operated, The Quarantined is setting a new standard for DIY music on an international scale.